Rino Gropuzzo was born on 28 January 1955 in Rijeka where he graduated from the Faculty of Technical Engineering in 1983. His love of photography, originating from the gymnasium days, soon turned into a professional interest, and his urge to learn and perfect his skills in the art and fashion photography took him to Paris and Milan where his cooperation with Marka Agency began.

In Milan he worked his way through the fashion, beauty, erotic, stock and advertising photography and achieved enviable results. Extended periods of his professional career were spent in Athens and in Los Angeles, but at the same time he exhibited his work in both solo and group exhibitions in Italy, Canada and Croatia. He returned to Croatia in 1998 and began a fruitful cooperation with the leading magazines, advertising agencies and tourist boards in the course of which he produced a number of cover pages and centrefolds for the Croatian editions of Penthouse and Playboy, the first Serbian Playboy, as well as numerous photographs for Elle, Cosmpolitan, Grazia, Globus, Klik ….

In addition to the monographs entitled “Zaboravljeni okusi” (Forgotten tastes”), “Cesta života” (Road of Life), “I Croati a Trieste”, and “The roads of pleasure” he also took part in the advertising compaigns organized by Tvornica duhana Rovinj (Rovinj tobacco factory), Istravino and Jadran galenski laboratorij (Jadran galenic laboratory). All that time he never stopped his artistic and exhibition activities. Since 1987 he has been a member of the Croatian Association of Independent Artists. 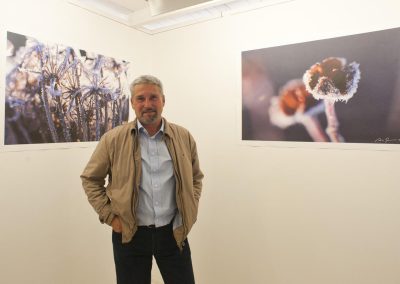 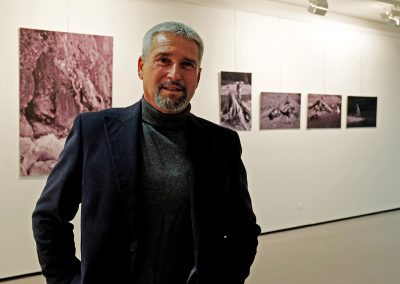 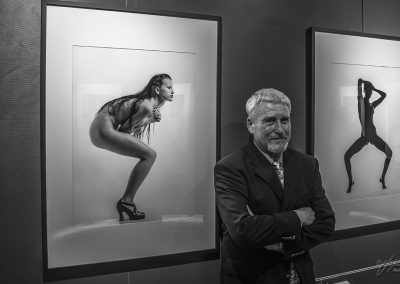 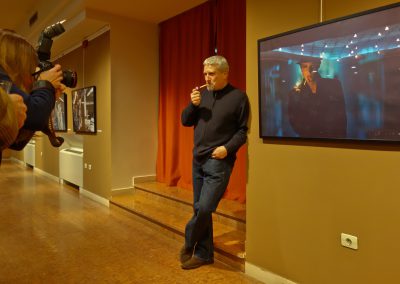 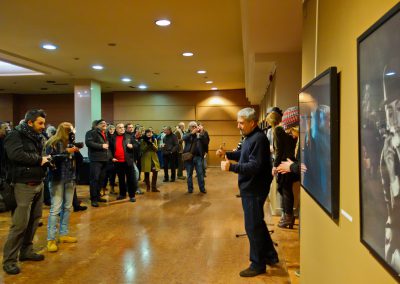 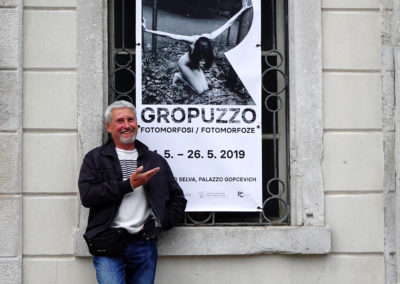 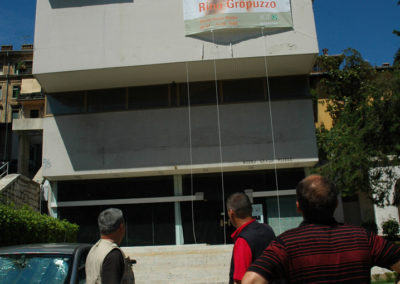 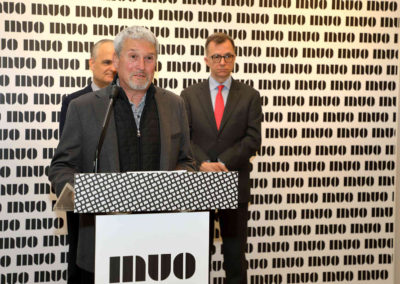 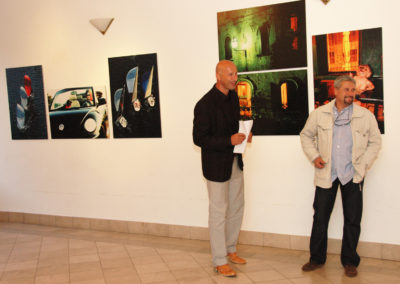 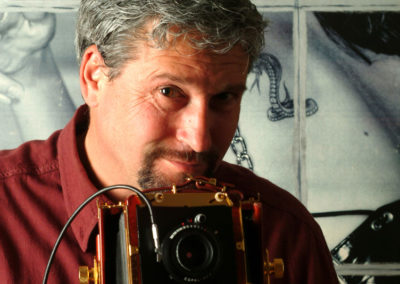 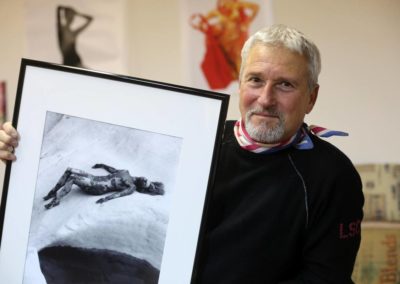 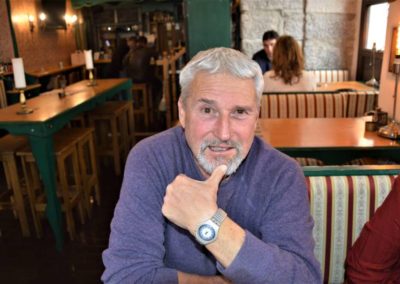